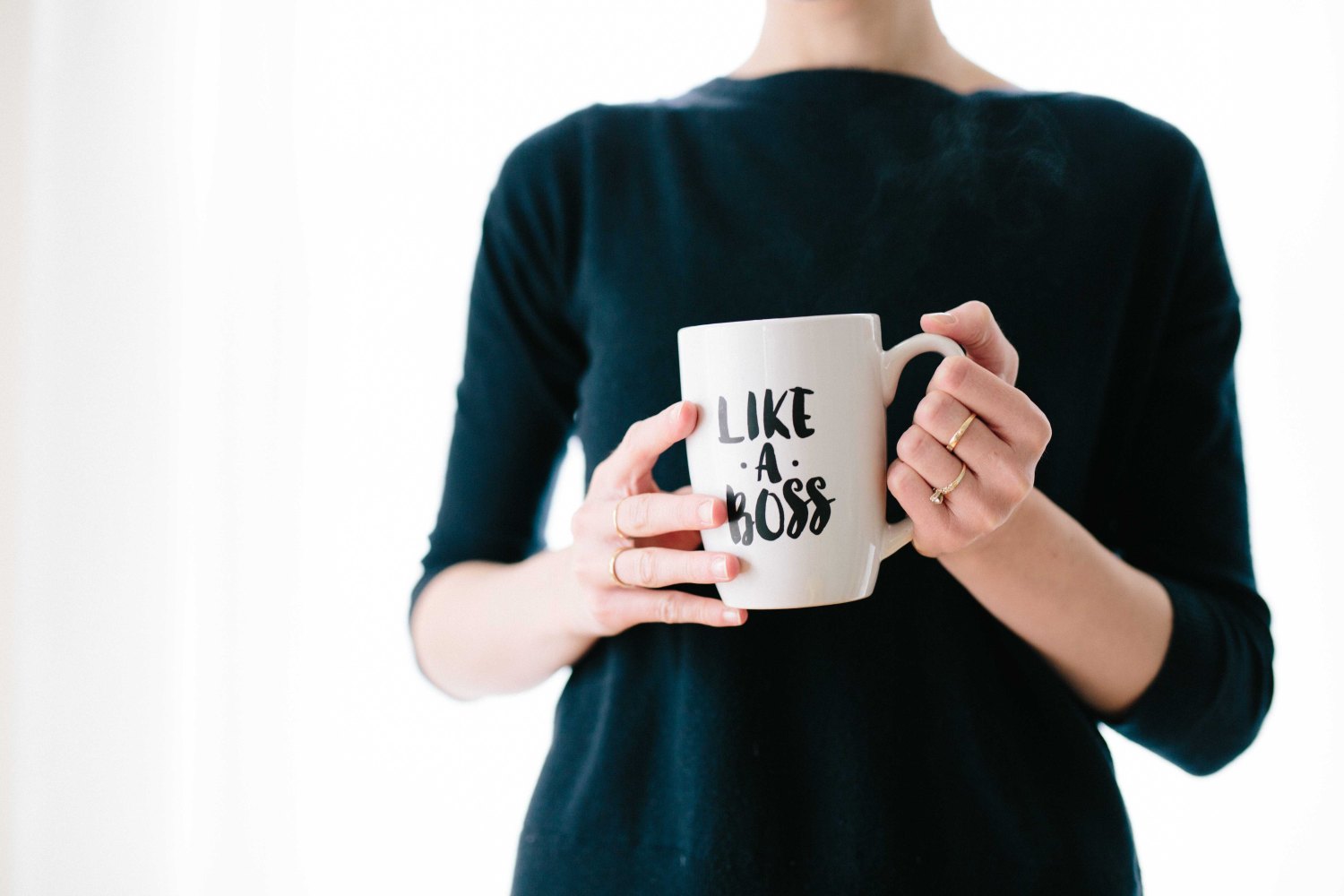 Let me get back to the beginning, it was a rough morning for me because I didn’t get much sleep dealing with a congested infant all night due to seasonal allergies. I guess it was a rough morning for her because she did not sleep well, poor thing. So, after I drop her off at daycare, I go to work and do whatever for eight hours to collect a paycheck, and then pick up my daughter. She was in a good mood (score!).

We played with her kitchen set, she had her pre-dinner snack, she played some more, I made her favorite organic mac and cheese (yes, she can tell difference). I bathed her, did two loads of laundry, loaded the dishwasher, packed her lunch for the next day, she squeezed some episodes of Mother Goose Club in there, then she was getting sleepy so I put her to bed. Then I showered and washed my hair. I am feeling accomplished because I did all of that before eight o’clock. I don’t feel frazzled or high-sprung, or worried about things that need to get done because I did enough. It is eight o’clock, and I am relaxing.

The typical working parent does a lot in such a short amount of time after work. It is kind of crazy now that I think about it. Seems like we are always rushing, and trying to be on schedule. Some days I have the energy, other days I just have to have the energy. As parents, we don’t get days off, or decide to take a break. Well, I guess some parents do get a weekend here or there free to themselves, but not many parents do.

Anyways, one way to stay on top of things is to just do them ahead of time, and don’t push them back until later. Why does that sound so easy but yet we all know it is not. Things come up meltdowns happen, and some days we just don’t feel like it. I noticed that if I wait until later, it just means more work for me further down the line. It is really just little things that I should be doing anyways, like rinsing the dishes right away, cleaning up as I go along, packing lunch the night before, getting outfits ready the night before. I even got to the point where I created a cleaning schedule for myself, so I do a little each day. It also feels nice to check things off my cleaning schedule. If there is one thing that parenthood has taught me, it would be to just start planning ahead with pretty much anything.

So, as I am sitting here feeling accomplished because I made it to the couch before 8.